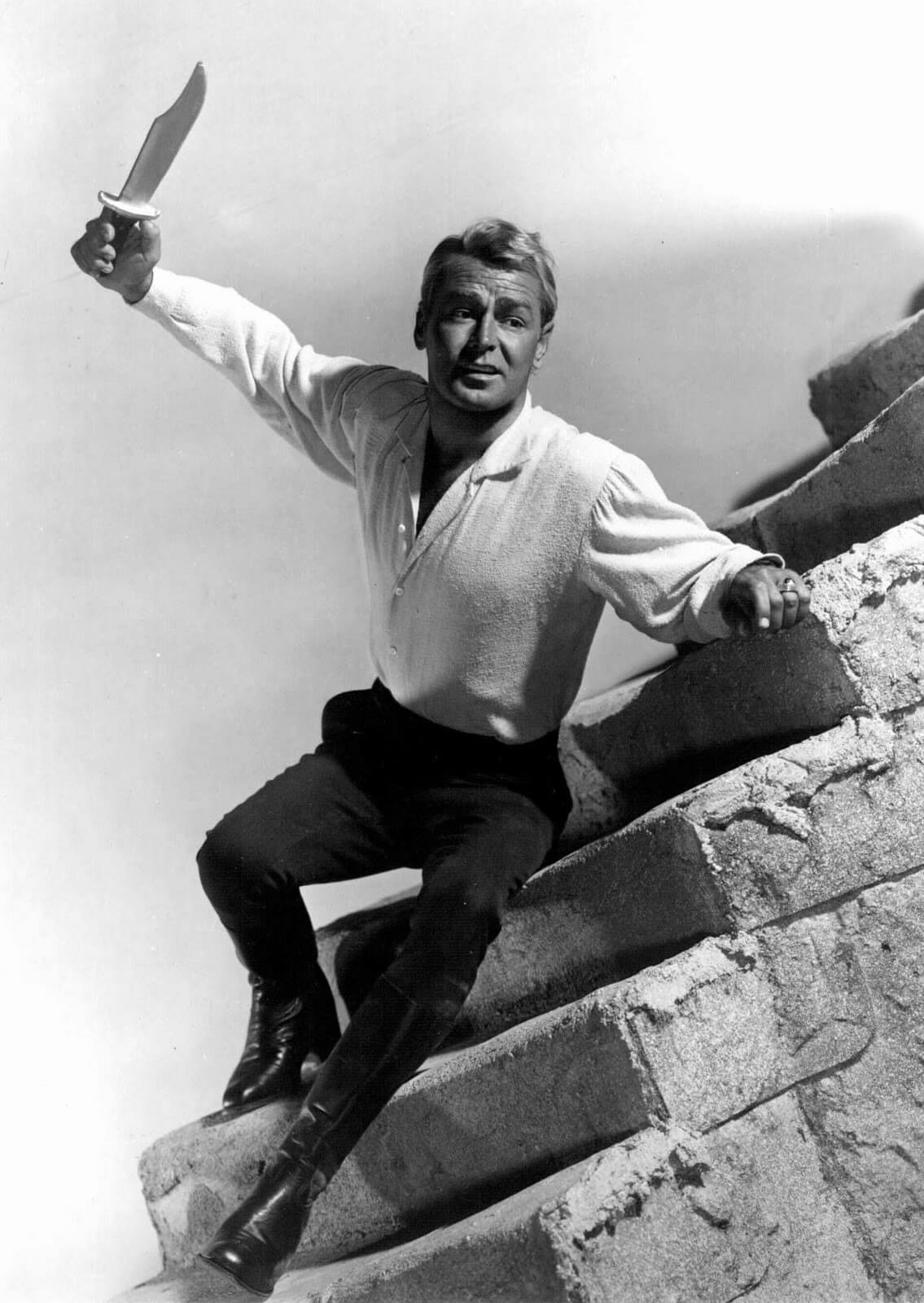 As a legendary, iconic weapon, the Bowie is one of the most sought-after knives by knife enthusiasts worldwide. However, their practical use is much less commonly seen these days, and rightly so.

The original purpose of what would come to be known as the first “Bowie knife” categorized it as a hunting weapon, and it would later become popularized as a fighting knife.

In the modern age, however, carrying knives is no longer something we need or are allowed to do in a civilized society. This is particularly true for a Bowie knife, with its long, heavy blade of 12-18 inches. Consequently, throwing one is one of the last things you should ideally want to be doing.

But that doesn’t mean you can’t. Before dive into the main article if you want to buy the best throwing bowie knife you should check out this article prior to your purchase.

Can a Bowie Knife Be Thrown?

Well, as the owner of a knife that probably cost you a lot of money, it is your right to want to throw it. Just because this knife is now primarily a collector’s item doesn’t mean one can’t attempt to use it for its intended purpose.

But before that happens, it’s important to acknowledge that you should never consider handling a knife without completing the required training. Otherwise, you could pose a danger to not only those surrounding you but yourself, as well.

Remember that this knife is not really meant to be a throwing knife; it’s more meant for stabbing, picking, hacking, and slashing. As such, the knife does not have the same balance as that of typical throwing knives. That’s why it’s extra important to learn your blade’s balance before actually attempting to use it.

Before you sign up for the nearest knife training course though, maybe you should first take a look below to see just how Bowie knives are thrown. Then, you can consider whether it is something you can imagine yourself seriously attempting.

How to throw a Bowie by the Handle?

Although there are many different ways in which one can throw a Bowie knife, to keep it simple, we’ll only be explaining how to throw it by the handle.

Step 1: Set Up the Practice Area

Your first task is to find a place where you can practice. This should ideally be an outdoor area that is relatively empty, so as to ensure the safety of anyone who might be attending you while you practice. In any case, you must ensure that your designated practice area is one that does not pose a threat to anyone.

Now, it’s time for action. Start by putting about 15 feet between yourself and the target area. Use your dominant hand to hold the knife (basically, it doesn’t matter whether you’re left-handed or right-handed). And by hold, we mean grip the handle, tightly. Hold up the knife vertically, so that it’s pointing straight upwards.

Assume your stance. You should be standing with your legs spread apart so that they match up to your shoulders. Step forward with your dominant side (basically whichever side is holding the knife). Now, drawback your throwing arm, making sure to keep the blade held straight.

Now throw, as you would a baseball pitch. If you’re well-acquainted with the weight and balance of your blade, then the release should be smooth and natural. In fact, there should be as little pressure as possible exerted on your wrist.

Of course, getting it right the first time around isn’t possible, especially if you’re inexperienced in the handling of a knife. With adequate practice, however, knowing how to throw a knife can be an achievable skill.

A Word of Warning

Keep in mind that this knife is a dangerous weapon, and therefore should be used very carefully. Please take the required cautionary measures to ensure that no one — including yourself — is harmed by your blade.

And remember, the key to mastering a skill through practice is always patience. A sharp, heavy, 18-inch blade is the last thing anyone wants to be impatient and hasty with.

May your aim always be steady and your throws precise. Good luck!